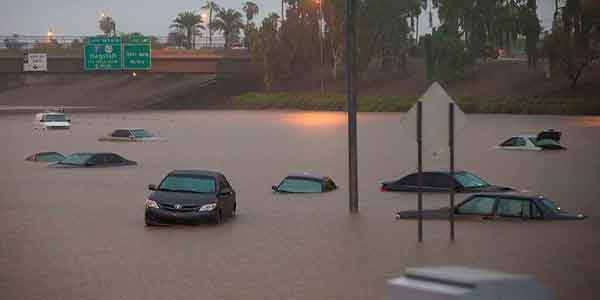 During the monsoon, or summer thunderstorm season, Arizona experiences more severe weather than many other states. On rare occasion, a severe storm may spawn a tornado. More often, high winds, dust and severe downpours resulting in flash floods are common monsoon occurrences.
Prior to 2008 the Phoenix area monsoon was considered to have started when there were three consecutive days when the dew point averaged 55 degrees or higher. In 2008 the National Weather Service decided to take the guesswork out of monsoon start and end dates. After all, monsoon is a season, and most people should not be concerned with whether or not a particular dust storm was defined as monsoon storm or not. Beginning in 2008, June 15 will be the first day of monsoon, and September 30 will be the last day. Now we can be more concerned with monsoon safety and less concerned with definitions. 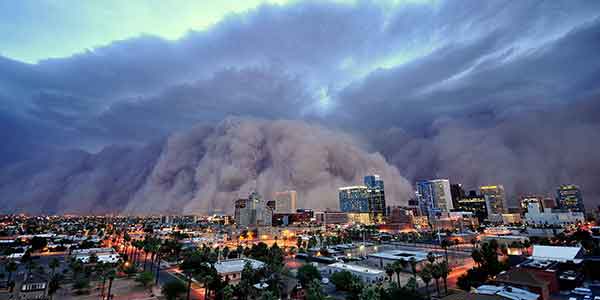 The facts above were obtained from the National Weather Service, Phoenix Weather Forecast Office.

Have you had a memorial or perhaps scary monsoon experience?